Olb City Police Department Headquarters-Billionare entrepreneur Oliver Tichiad has been arrested on five counts of money laundering and three counts of tax evasion. Mr. Tichiad is the founder of popular translation service Ottam, and his net worth is over 12 billion dollars. 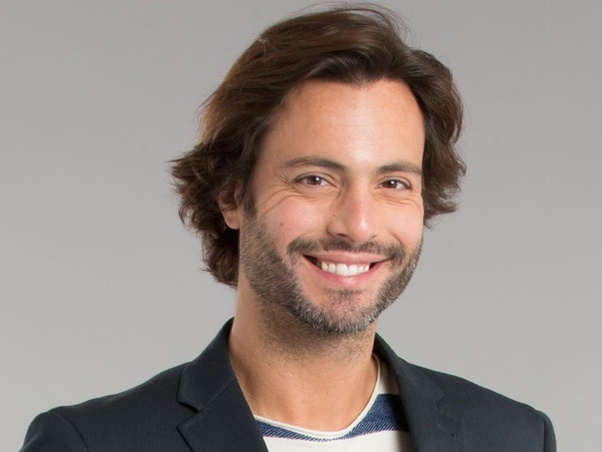 Tichiad is due to go on trial Tuesday next week. He is in temporary custody at the police headquarters. The Olb City Announcer emailed him about his arrest, and he replied “I didn't do a thing!”

Miekl Kyonankii, a rising and avant-garde artist, unveiled a new sculpture on Wednesday. The sculpture is titled “f”, styled with all lowercase. It features a huge, hollow iron cube with its sides carved out. It is to be put on display at the OCAM on Feburary 10.

The Sherville Sharks raced against the New Athens Arctic Foxes in the first game of the professional bobsledding season. The Arctic Foxes were soundly beaten by the Sherville Sharks, which comes as no surprise: The Sharks hold the record for fastest bobsled in Arenztopia (Top speed: 170 mph) and are also widely considered to be one of the best bobsledding teams in the world. Three of their team players have gotten Olympic gold medals, and they have won the last two Arenztopian Professional Bobsledding Tournaments in a row.

Hurricane Vonso suddenly decreased in intensity as it left Olb City; it is now a tropical storm. Preliminary reports say that the city suffered moderate damage, with tree branches breaking off and some shingles falling off of roofs. During the last day of Tropical Storm Vonso's passover, it brought down sleet, which means that there are also some dents in cars. The Anda Dam's gates were at full open to avoid damage from the little pieces of ice brought by the sleet, and the total causuality count is three injuries, mostly from being hit by branches and sleet. The average temperature for next week is supposed to be a cool -3 degrees.

Olb City Announcer: So, first, what is Supersecure?

Harry Taern: Supersecure is a ultra-advanced security system that uses iris scanning to detect intruders to your home. It's also cheap and easy to install.

OCA: Can you go through each of the technologies involved in Supersecure?

HT: Sure! So first and foremost, there's the iris scan. Each person has a unique pattern in the iris part of their eyes. It's almost impossible to fake and is completely unique on everybody. So we install special security cameras that both record video and scan everybody's irises as they pass by. If it detects an unknown iris pattern, it alerts you immediately. In addition to the special iris-scanning technology, Supersecure also uses conventional security technology such as a doorbell camera and video cameras.

OCA: That sounds interesting! How did you come up with the idea?

HT: Well, so I was reading an article about the iris-scanning technology, and I read about how easy it is to install, and how foolproof it is. And then I thought, ‘Why hasn't anybody built a security company around this before?’ And that was how it started.

OCA: Well, that looks like all the time we have, so bye and thanks for coming!

HT: Thank you for inviting me!

Arenztopia Tonight, formerly the top talk show in Arenztopia, was cancelled after ratings dropped below three stars for two years in a row. The show recaps the weekly news and hosts celebrity guests, and it has been running continuously since 1998. “I'm honestly sad to see it go,” says Greg Saaner, the host of Arenztopia Tonight from 2010 to 2015. “It really was a great show.”

Arenztopia Tonight
Another casualty
of this virus
on top of the growing heap of
abandoned stores
and unemployed workers.